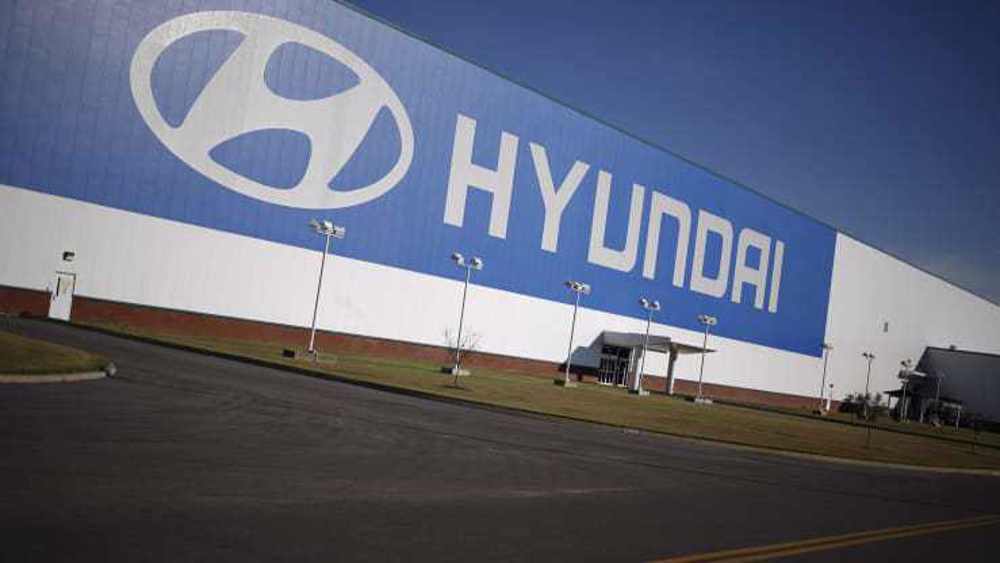 A report from Reuters claims Smart Alabama LLC, a metal stamping plant and subsidary of Hyundai, has used child labor in its factory. The claims are allegedly supported by current and former employees of the company, as well as parents of three children involved and local police.

Reuters became aware of possible underage workers in February when a 13-year-old Guatemalan migrant girl briefly went missing from her Enterprise, Alabama home. In an interview with the family, it was revealed that she and two brothers aged 12 and 15 worked at the plant early in 2022. Enterprise police notified the Alabama attorney general’s office of the situation, though it’s unclear if an official investigation is underway. Located approximately 50 miles from Smart Alabama’s facility, Enterprise police don’t have jurisdiction to conduct an investigation into labor-law violations.

Interviews with current and former Smart Alabama LLC employees revealed as many as 50 underage workers were at the plant on various shifts, according to Reuters. Alabama labor laws require factory workers to be at least 18 years old. There is no mention of wages in the report.

Multiple attempts to reach officials at Smart Alabama LLC through telephone and email were unsuccessful. In a statement reported by Reuters, Smart Alabama LLC “denies any allegation that it knowingly employed anyone who is ineligible for employment.”

This isn’t the only issue regarding potential illegal labor at the company. A lawsuit listed at ClassAction.org filed on March 27 alleges Smart Alabama LLC has cheated the US immigration system for years, hiring Mexican workers at subpar wages and subjecting them to discrimination versus American employees.

How to Find a Currency Exchange Near Me